Prepare yourself for the fight against the living

Deadhaus Sonata™ is a third-person dungeon crawler with horde mechanics where you play the undead fighting the living. An unstoppable force from Deadhaus, you are a monster among men, dealing death and destruction on a massive scale. Launch enemies in the air and eviscerate them with elegant dance macabre. Deadhaus Sonata incorporates a system of endless loot: you can collect unlimited amounts of distinct and unique weapons, armour, and artifacts. You customize your character in a broad variety of different ways: the items and skills you use, the appearance of your character, and how your character fits into the complex political system of the world. You make choices that have a lasting, maybe even permanent, affect on your character, and potentially on the world at large.

Deadhaus Sonata™ is a grim fantasy ARPG where only the darkest beings can save the world from the rot and decay of a millennium of human malfeasance. Deadhaus Sonata™ will continue the traditional narrative-driven stories seen in Blood Omen: Legacy of Kain®, Eternal Darkness: Sanity’s Requiem®, Metal Gear Solid: Twin Snakes® and Too Human® . Inspired by master writers such as Steven Erikson, Thomas Ligotti, H.P. Lovecraft, and Edgar Allan Poe.

Twitch has become the dominant platform in the world for watching gaming. It has signiﬁcantly surpassed YouTube and other social media platforms. But Twitch has the potential to go far beyond just a viewing platform: it has built-in hooks to allow for direct interaction between streamer and viewers. This form of direct engagement between different members of the Deadhaus Sonata™ community helps to maximize community engagement.

Apocalypse embraces the free-to-play model because of its accessibility. This allows you to try the game and opt-in to paying for things only if you desire. This high level of accessibility increases the player base, grows our community, and helps scale all the other elements of the game. Apocalypse is dedicated to providing a gameplay experience which is fair to all players, paying and non-paying — emphasizing ethical monetary practices and not Pay-To-Win.

Engaging the community to contribute to the game design is a critical factor for success in the online gaming world.  The best games are made with gamers, and the best champions for the game are those people who contribute to it. There is a win-win relationship to be had here, and if done correctly we have a chance to change the way people think about how they can participate in games.

Every class in Deadhaus Sonata™ plays very differently, with each having a unique underlying combat system that separates it from the rest. The gameplay for each class is distinct, stylistically, rhythmically, and kinetically.

Deadhaus Sonata™ is built from the ground up to support 1-6 players co-op multiplayer and semi-persistent worlds, or portals, where you can play together with your friends. 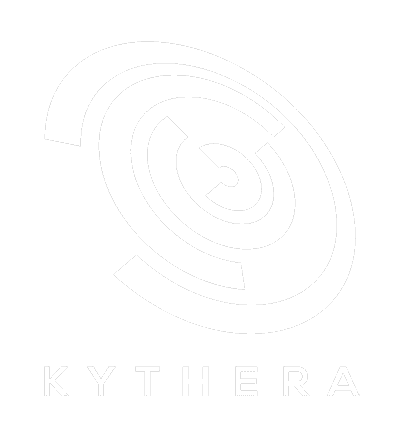 They had me at 6 player co-op

This is kind of huge, actually. The creator of Blood Omen making a new gothic, Lovecraft-influenced action rpg where you play as some kind of undead character. ????
w

Nice! As a huge Too Human fan, I can’t wait to see what this looks and plays like.

I’ll definitely be checking this out. Eternal Darkness is an all time favourite of mine.

Wow! This looks FANTASTIC so far!! I can’t wait to see more updates!!

Deadhaus Sonata is being created by